Have you ever wondered why it seems so very difficult to learn from experience – for example, to make each new Sustainable Development or CSR project more ambitious and more successful than the one before? Why different departments fail to learn from each other? Or why a brilliant technical innovation fell short of reaching its goals? Take a look at the Learning for Change methods and workshop. 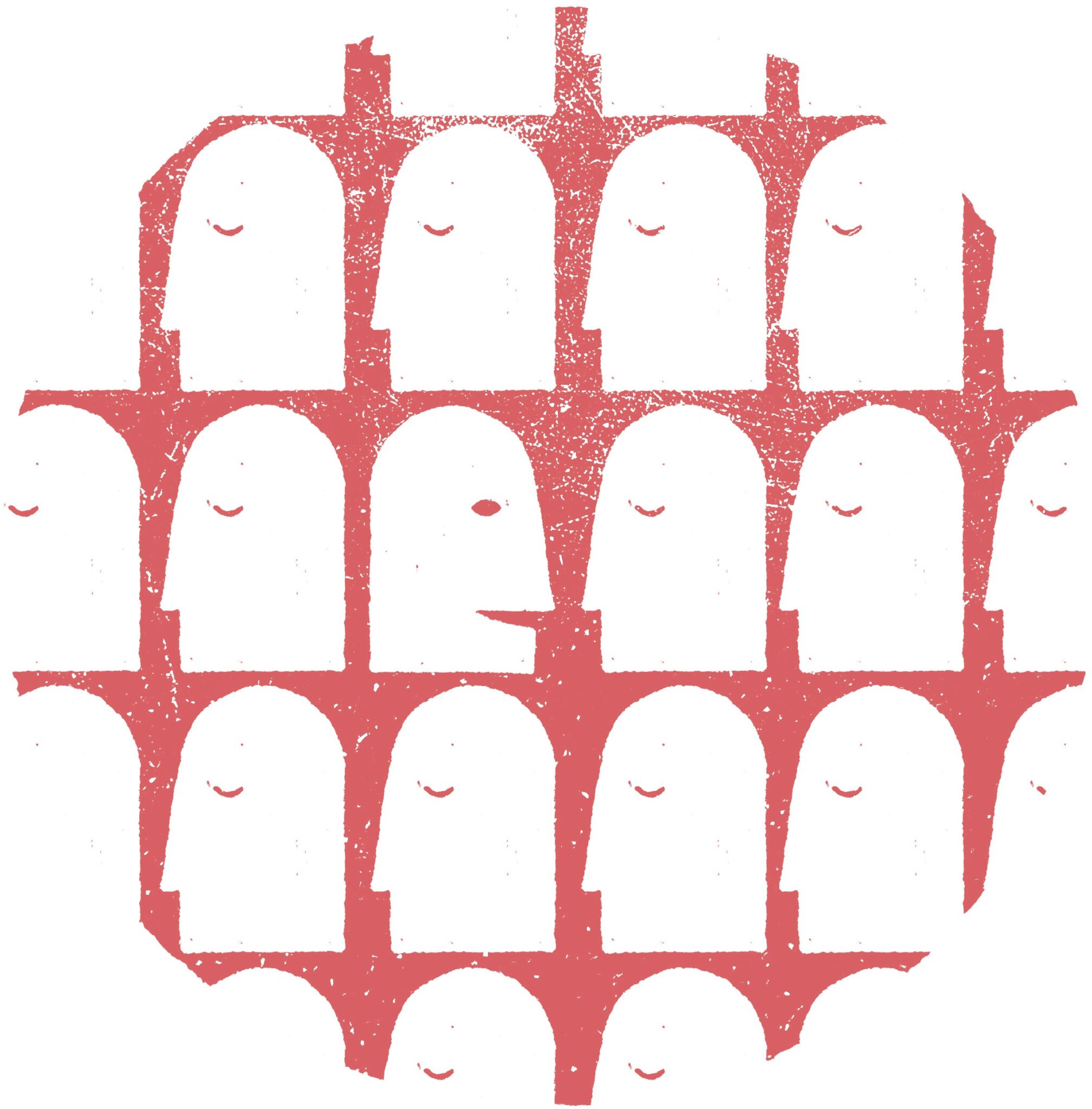 The L4C methodology is built on several decades of action research on sustainable behaviour change, incorporating models i.a. from organization theory, futures research, sustainable leadership, personal and collective empowerment, pattern recognition, and diffusion of innovations. It has been successfully taught to hundreds of participants from nearly 40 countries, and facilitators have been trained in Europe, Africa and Asia. Surveys show that most participants introduce permanent changes to the way they work, in ways that support collaborative and organizational learning.

This Is what you will learn

The workshop is in five steps, all based on case studies brought by the participants themselves. In each step, one or more methods are taught. They can be used in the workplace in the context of an in-house Learning for Change process; and can also be used independently, to improve workplace effectiveness.

Learning for Change is a tool for coping with the increasingly complex demands for adaptation and indeed for a transformative paradigm shift in the way society is organized and business is conducted. See for instance this video on paradigm shift.

The L4C workshops are characterized by a variety of social learning processes, including group reflection, learning in pairs, Synergy meetings, perspective sharing, collective brainstorming, ranking exercises, fact-finding, deep listening and understanding, prioritization, asking for and giving feedback. They provide an opportunity for sustainability change leaders, including ESD practitioners and those responsible for CSR, to acquire advanced change process skills. Additional training is also available for those wishing to become accredited facilitators of L4C.

“I benefitted from L4C since I work with start-ups. So I could transfer some of what I learnt to them. Similarly, start-ups are in the business of effecting change and also learning all the time. There is a whole lot of feedback that they need to absorb and be agile at responding to as well. An L4C for the founders or top executives of start-ups can help them build the culture within their teams and also gear up to interact with their customers and stakeholders better.”

ESDA – Education for Sustainable Development in Action – was a highly ambitious 7-year project to establish ESD in schools in Ukraine. Each year the project management set higher ambitions, and each year surpassed their goals. It became a world leader at disseminating ESD in state schools: over a quarter million pupils taking part and 5,000+ teachers trained.

“We adopted consistent use of Learning for Change with a participatory approach. First, an annual review-and-planning meeting used the L4C methodology. The core team invited a total of 25-30 people. The results of the two-day meeting were noteworthy; revised and improved plans, and a realistic risk analysis.

“In following years half of those invited had taken part previously. We thus ensured both continuity and a flow of new ideas. The clearest effect was the consistent raising of ambitions, and a track record of meeting and usually surpassing all quantitative goals. The primary funder was not only delighted but also surprised; they declared it ‘one of [their] best investments ever’.”